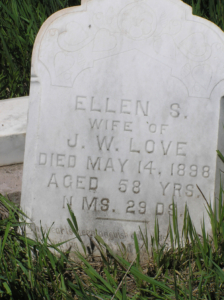 Many historic ranches in Eagle County maintained their own small cemeteries. People were buried on the same land that they lived on.

Join the Eagle County Historical Society and Eagle County Open Space for a brief history tour of the Newcomer Cemetery, located on the Brush Creek Ranch and Open Space land south of Eagle. The cemetery is tiny, but the history is significant.

The tour involves a half-mile hike across a hayfield. Meet at the main parking lot for the Brush Creek Valley Ranch and Open Space.

The event is free, but due to COVID restrictions, participation will be limited and advance registration is required. Face masks will be required. 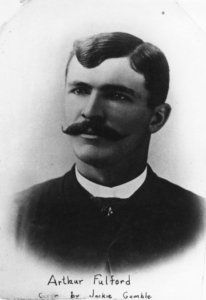 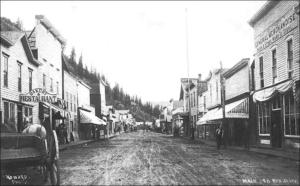 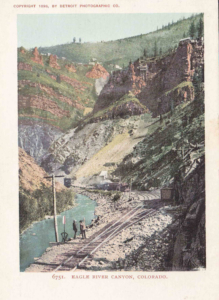 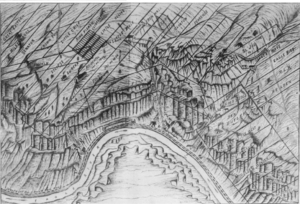